Our Expert Will Help You Buy The Best Property

Founded in 1997, Emaar Properties is one of the world’s most valuable and admired real estate development firms in the Middle East, with its headquarters and operations primarily based in Dubai. The master developer is listed on the Dubai Financial Market as a public joint-stock company.

Renowned for its excellence, quality, and timely delivery, Emaar has transformed the face of Dubai by offering luxury and innovative properties. Some of its iconic projects include the gigantic Dubai Mall, the magnificent Dubai Fountain, and Burj Khalifa recognized as the tallest building in the world. Likewise, Emaar has also developed some of the most coveted addresses in the city such as Downtown Dubai and Dubai Marina.

To date, Emaar has the highest number of handovers and transactions in the region. Its integrated master-planned communities are the most popular and highly preferred by families and individuals alike. Emaar has redefined luxury in every sense of the word. 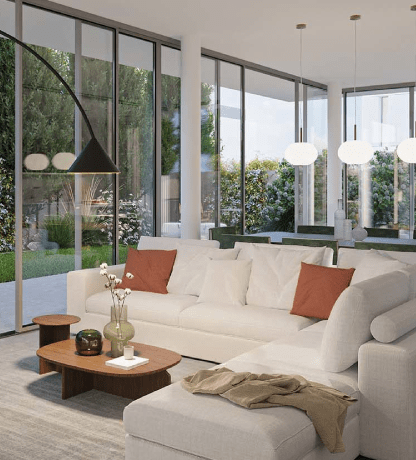 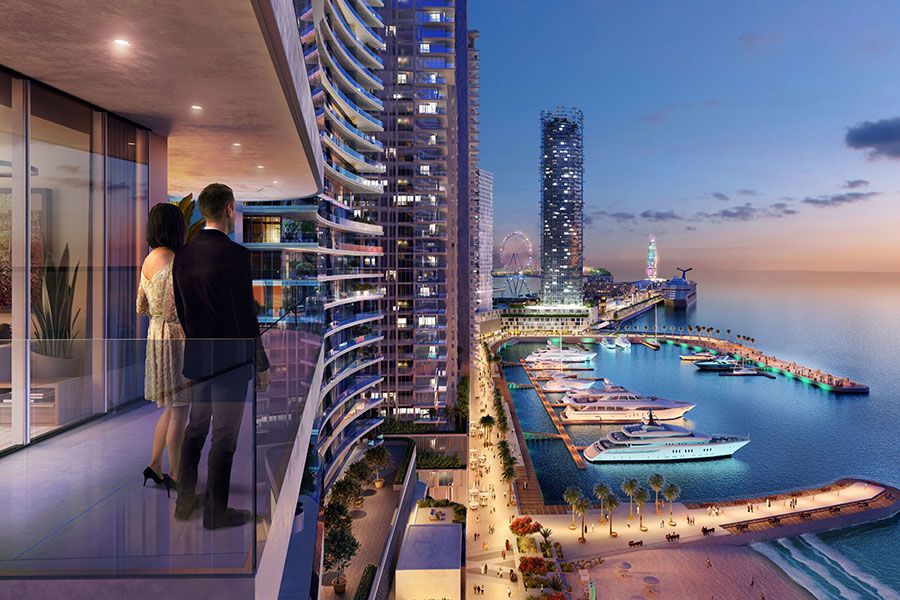 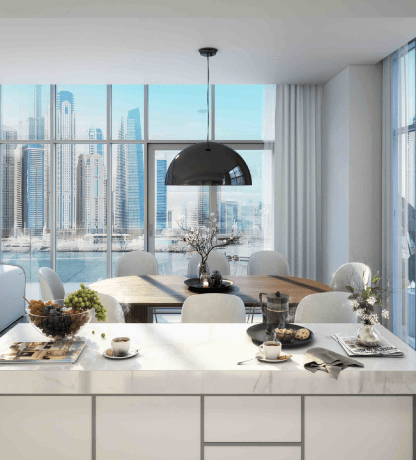 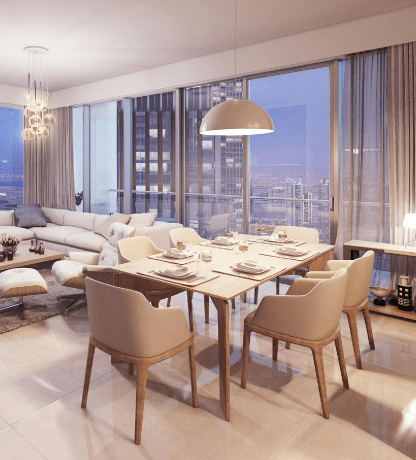 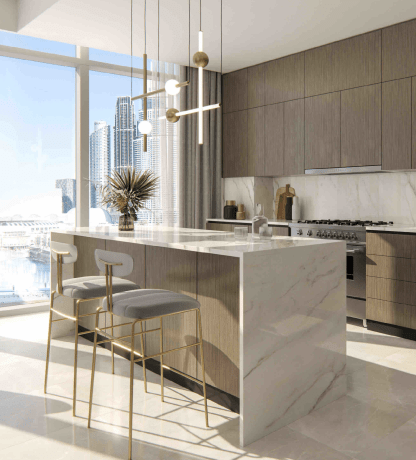 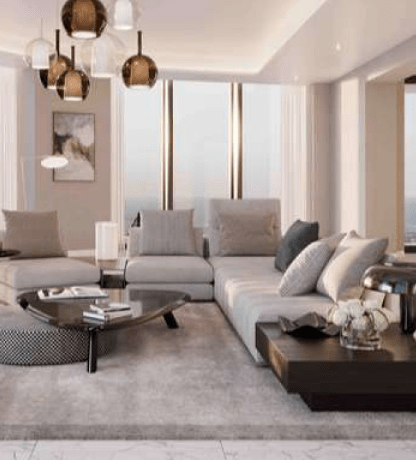 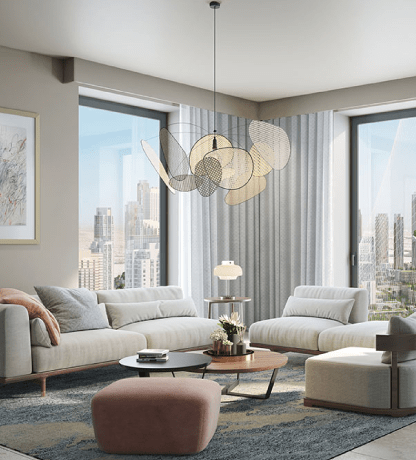 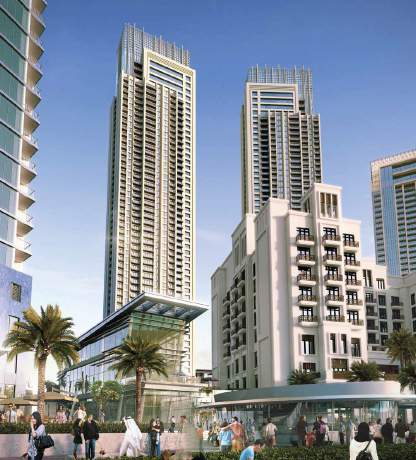 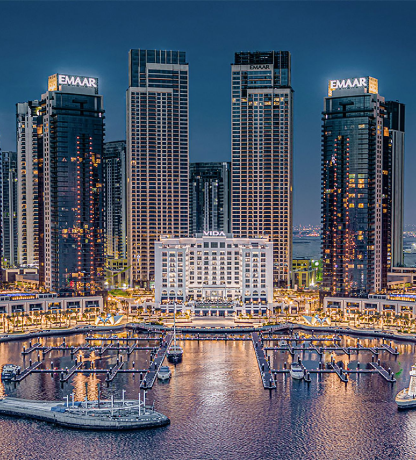 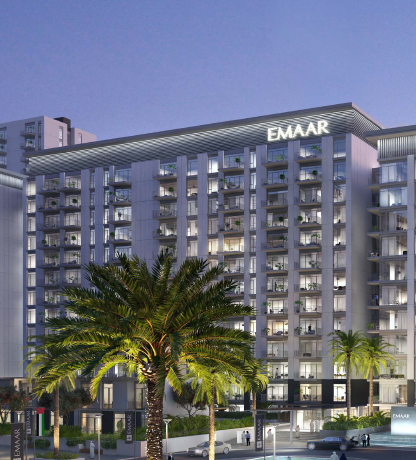 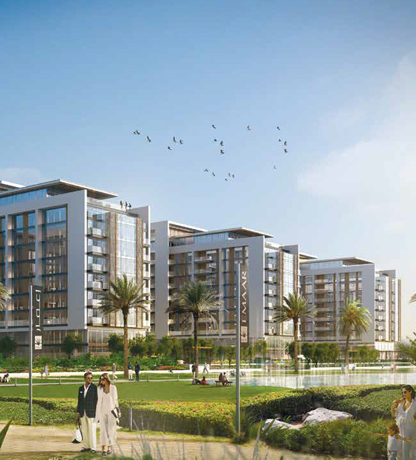 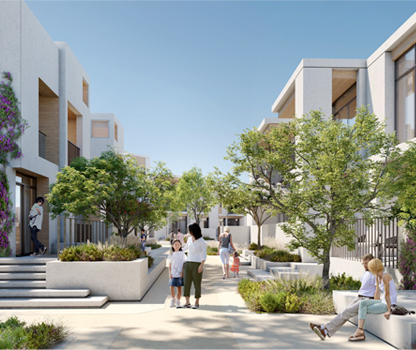